Detroit casinos to reopen on August 5 at 15% capacity

Casinos in Detroit, MotorCity and Greektown have announced their intentions to reopen next Wednesday, Aug 5 and MGM Grand Detroit announced it will reopen on Friday, Aug. 7 at 10 a.m.  All three casinos have been temporarily closed since the start of the pandemic in March 16.

The State’s restrictions will be one of the most stringent occupancy threshold issued for a commercial casino and all three properties have been prepping for such measures under Whitmer’s guidelines during their state-ordered shut-downs. 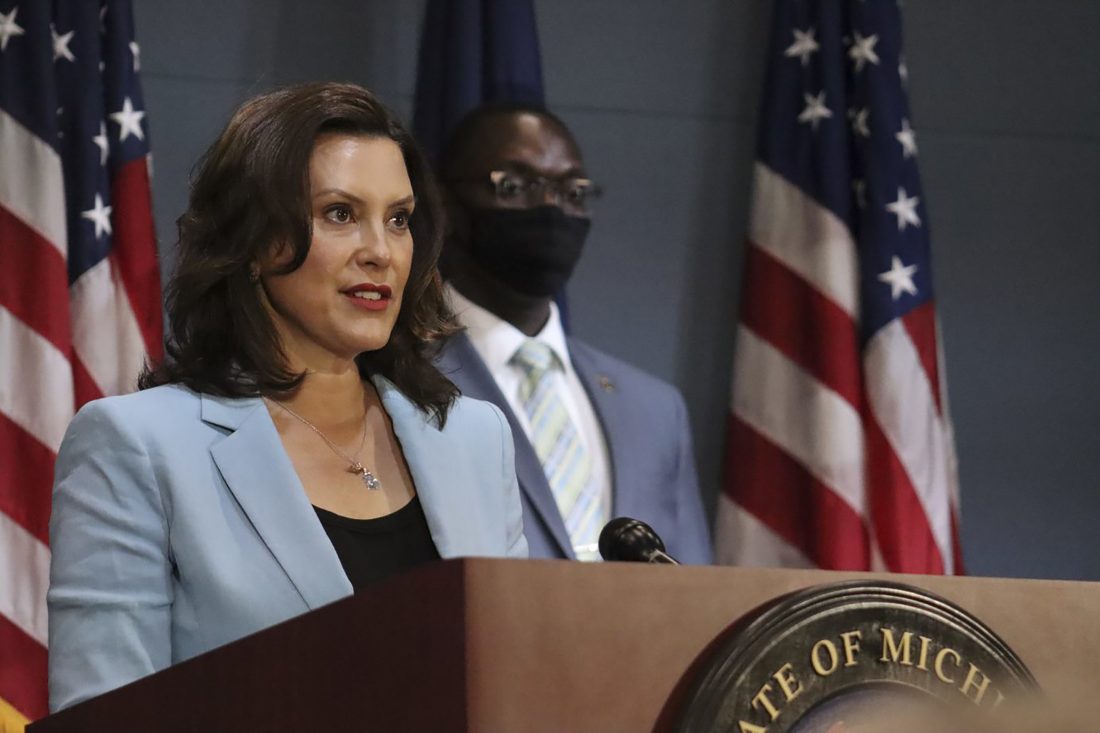 Whitmer wrote in her order, “Casinos have been operating safely across most of the country and in tribal areas in Michigan, and should be able to do so in the Detroit region as well,”

Tribal gaming venues do not have to adhere to state orders, as they operate on sovereign territories, unlike commercial casinos. Michigan casinos owned and operated by Native Americans have resumed operations on May.

Alex Calderone, a gaming industry analyst from Calderone Advisory Group, told the Detroit Free Press, “Michigan has imposed the most onerous capacity limitations of any gaming jurisdiction I am aware of.”

Calderone added, “Given that operating expenses have been slashed so drastically, it is possible they will be able to operate profitably, even at lower revenue levels driven by the 15 percent capacity restriction.”

The city’s casino revenues plummeted by more than 50% due to the COVID-19 shutdown, with the year-to-date revenue reported last year of $617.9 million, only $299.2 million was brought this year by the three casinos in Detroit. No revenue was produced by the properties in May and June due to the closure of operations.