The Dutch government has just announced, that due to COVID-19, casinos and slot machine halls in some regions in the Netherlands must be closed before 1am. These regions include Amstelland, Haaglanden, Hollands Midden, Rijnmond and Utrecht. 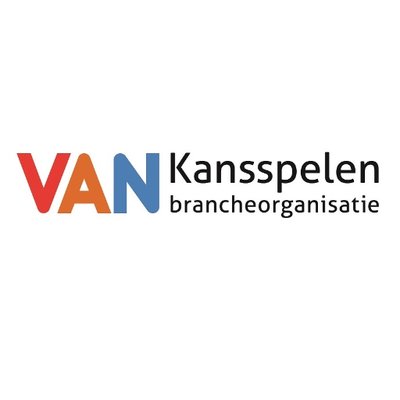 This curfew went into effect on Sunday, September 20, and casinos were not allowed to accept any new customers after midnight, must turn off the lights and stop playing music at this time in order to completely shut down in one hour.

The regulation was announced by the Ministry of Health, but Dutch Casino and trade association VAN Kansspelen said the regulation initially appeared to only apply to bars and restaurants. However, the written version of the rule clearly states that casinos and slot machine halls and other leisure venues (such as cinemas and theaters) are also included.