Issuing of gambling licenses in Germany halted by court order 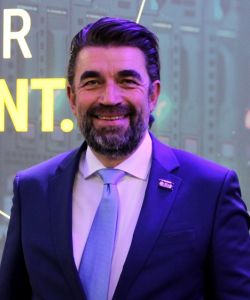 Last February the Regional Council of Darmstadt, the Hessian state authority responsible for processing gambling license applications in Germany, had claimed to be close to issuing its first licenses. Operators were excited that by the 1st of July, online poker and casino-style games might finally become legal for the first time in the country. Contrary to what was claimed, Darmstadt Administrative Court halted the process as it was challenged by Vierklee, an Austrian sportsbook operator, which claimed the process was being conducted with a lack of transparency and was discriminatory.

Mathias Dahms the president of Germany’s leading sportsbook operator body the Deutscher Sportwettenverband (DSWV) described the court decision as “a big blow” to the association’s members. Over 30 operators have applied for licenses and have been waiting since 2012 to operate in the regulated market. If successful, the court ruling would have brought almost eight years of legal wrangling and debate to an end and it would have resulted in 99% of the German sports betting activity moving into the legal market but now the uncertainty among operators is back.

“Sports betting providers in Germany are once again denied access to a regulated market and thus legal certainty,” Dahms said in conclusion and added that “the applicants have once again invested a lot of effort and energy into the application process and prepared for the regulated market.”