Jeju Island is a volcanic island in South Korea getting its main economic income from hotels and casinos.

Jeju Island relies heavily on overseas tourists and COVID-19 has impacted its economic income heavily.  95% of these tourists are from China.

Now, that the world is severely affected by COVID-19, Jeju Island is once again in crisis. Flights to Jeju Island and overseas have been ‘banned’ for more than four months. 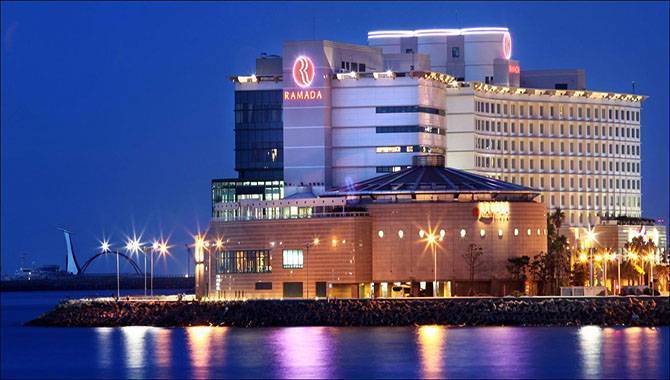 According to reports from the Korean local authorities, the current number of foreign tourists on Jeju Island has decreased by 97% year-on-year, which has also caused some businesses specialising in foreign tourisim to be impossible to sustain. Reports also said that this crisis may be the worst blow in half a century.

The island including duty-free shops, casinos, and travel agencies will all be forced to shut down shortly.

Since the outbreak, the company has lost a total of approximately 22.4 million USD. According to statistics, in the three months from March to May, the operating income of the eight large casinos on Jeju Island was only 11 million USD, a 71% decrease from 41 million USD in the same period last year. This is mainly due to the stagnation of the cruise ship market. A total of 497 cruise ships have cancelled calls to Jeju Island, and most of these cruise ships are gamblers from China.

The good news is that as South Korea opened domestic tourism this month, the number of tourists on Jeju Island began to increase. However, the uncertainty of global tourism is still high and there is still no timetable yet on when will Korea open to foreign tourists. The crisis of Jeju island the gambling island of Korea is still unknown.