Integrated Resorts’ (IR) investment in Japan, specifically Yokohama, not expected to dip below US$10 billion

Lawrence Ho, Chairman and CEO of Melco Resort & Entertainment, said that the company remains steadfast in its commitment to developing an integrated resort (IR) in Japan. This after Las Vegas Sands announced earlier this week that they are dropping out of the Japan IR bid citing the regulatory framework made the company’s goal “unreachable”.

Late last year, Melco announced the “Yokohama First” policy which gives focus to Yokohama city as the priority location for the casino operator, after withdrawing from the Osaka race.

”Yokohama First’ means that the incredible team of experts and talents we have assembled will focus on bringing to Yokohama the best IR the world has ever seen,” the CEO said. 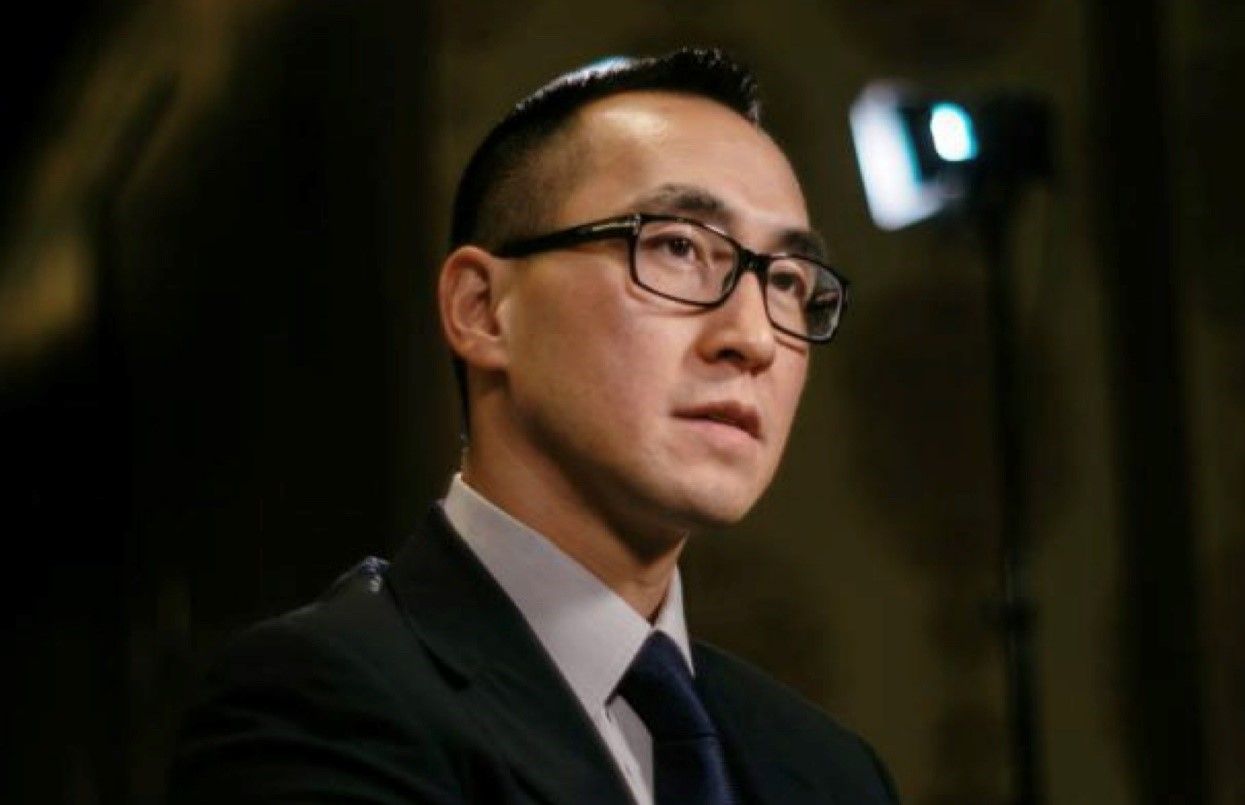 The rules of the game have long been established – Lawrence Ho.

As per Ho, the “rules of the game” in Japan have long been established, and nothing has changed in the last two years. However, he further noted that he cannot speculate why rival Sands decided to pull out.

Integrated Resorts’ investment in the country is pegged at a minimum of US$10 billion by Ho, regardless of the number of candidates.

“We’ve been working on Japan for a very long time, 15 years, and we continue to think that outside of Macau, Yokohama remains the most attractive IR destination.

“Even with COVID, our local teams have continued to engage with the Yokohama officials and authority. Ever since Yokohama declared its candidacy, we have said that we are Yokohama First and we’ll continue to do that,” says Ho.

Melco President Evan Winkler noted that the 10-year license period is one of the hurdles for casino operators due to the high cost of investment.

However, Winkler did reason that ‘if you took the perspective that at the end of the 10 years your resort might go away, it would obviously change your investment dynamic.”

“But we’ve operated in markets, and we’re operating in one now, where there is technically a finite life to a license. And what we’ve found is if you’re a good partner to the government and do a good job in terms of resorts, CSR and other things that we do very well, your expectation is that the license would perpetuate.’

“So you will have a longer horizon than the end of the license when you look at the investment and I think that’s consistent with how we view Japan, which is a market that we want to be in for the long term,” The Melco President concluded.

The SiGMA Manila expo might have got postponed to May 2021 but that won’t stop SiGMA Group from bringing gaming scenes closer together. From various gaming sectors to an outstanding line-up of speakers we’ll be having a look at how the main markets across Europe and Asia will adapt and thrive. SiGMA Digital, in partnership with ICE Asia, AIBC and MGS Entertainment Show will take place on the same week of the original show dates, 8 – 10 June 2020. Register now to be part of this global digital revolution!