Casino reopenings in England delayed for at least a fortnight

Due to the recent spike in COVID-19 cases, UK prime minister Boris Johnson announced earlier that the public restrictions in England are now extended.

Face coverings in indoor environments such as supermarkets and public transportation will become compulsory starting August 8 and casinos and other “higher risk” public areas will not be opened until at least 15 August. 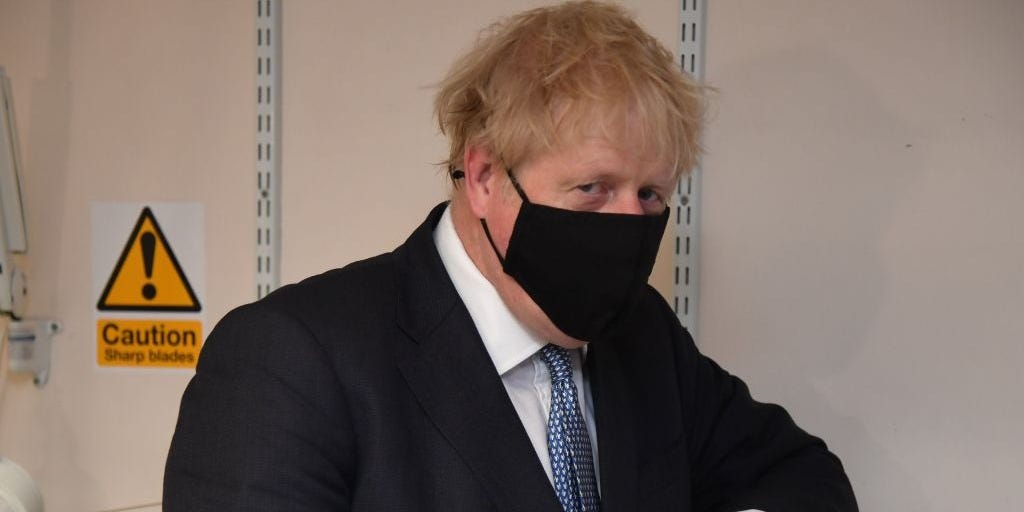 However, according to online media ‘Casino Beats’ Jon Duffy, senior vice president of the Corporate Assurance & Regulatory Affairs Group of the Genting UK plc believes that the decision made by the  British government will only cure the symptoms and not the disease. He also admitted that this sudden announcement by the British government caught the group completely off guard.

Since coming to the UK in 2006, Genting UK has been one of the country’s largest leisure and entertainment businesses, with 43 UK casino licenses.

Jon Duffy: Not only does it make us at a loss, even the employees who have already returned to work do not know what to do. The statement also pointed out that the government’s decision to postpone the reopening of all casinos in England is illogical and seriously threatened the future of the entire gambling industry.

The statement continued: ‘We recognise that all government officials must make tough decisions, but we are absolutely confident that our premises are as safe as they were, or even safer than before.

According to the report, Genting in the UK will face losses of up to 1.5 million pounds within a week of closing, which is extremely detrimental to group operations and employee benefits.