SiGMA is excited to announce the appointment of Sophie Crouzet as the new Chief Operating Officer. Sophie has been with the company since its inception – having joined the company as an intern and later as an Events Director, she has seen the company grow at an astonishing pace.

Having been involved with the company since 2015, Sophie has helped SiGMA grow from the local conference in Malta to a world leading event where some of the industry’s biggest deals are made.

Sophie takes the mantle from Jonathan Shaw, who now sits on SiGMA’s board of advisors. 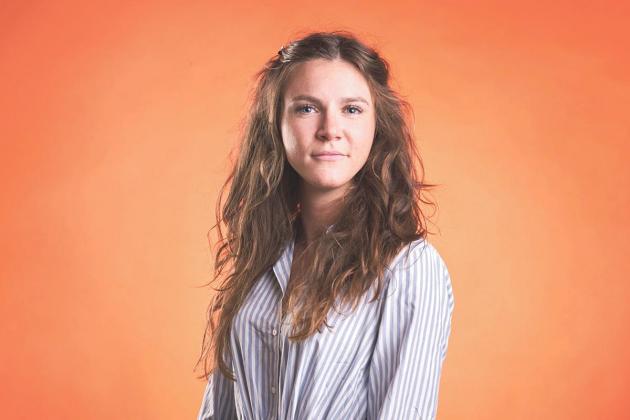 Commenting on her new position, Sophie Crouzet stated “SiGMA is a company that credits individuals and gives recognition for the hard work done. I’ve seen several individuals grow on a personal level, including myself. Having witnessed SiGMA’s growth throughout the last 6 years has given me a unique perspective and a skillset that I hope will see me in good stead.”

Although Sophie was appointed during challenging times, she is confident in the way forward. She believes that teamwork makes the dream work and sees working as a team as the ideal way to divide tasks and multiply success.

Crouzet goes on to elaborate “The team here at SiGMA has one aim in mind and that is to bring audiences together to pave way for the gaming communities worldwide to learn from and do business with each other.”

Sophie joined SiGMA Group from Matching Visions, a company focusing on marketing and affiliation. At SiGMA she is now in charge of team building, conference preparation, dealing with suppliers, and last but not least giving a helping hand in all departments to make sure that the coming events maintain the high quality they’ve become known for.

SiGMA Foundation is the charitable arm of SiGMA Group, reflecting the company’s commitment to supporting those in need around the world with fund-raising activities.