Following the introduction of deposit limit of SEK5,000 per week, major Swedish online casino operators have seen a revenue decline of almost 30% in the period spanning from June to August

Major Swedish online casino operators have seen a decline of almost 30% in their in the period spanning from June to August following the introduction of deposit limit of SEK5,000 per week on 2 July, in addition to the limit of SEK100 on bonus offers, according to new data published on tax filings by the Swedish media outlet News 55 last Friday.

The new rules were intended to decrease potential for gambling-related harm that may arise given that Swedes were stuck at home during during the pandemic lockdown, despite the actual data failing to support the need for such drastic measures. 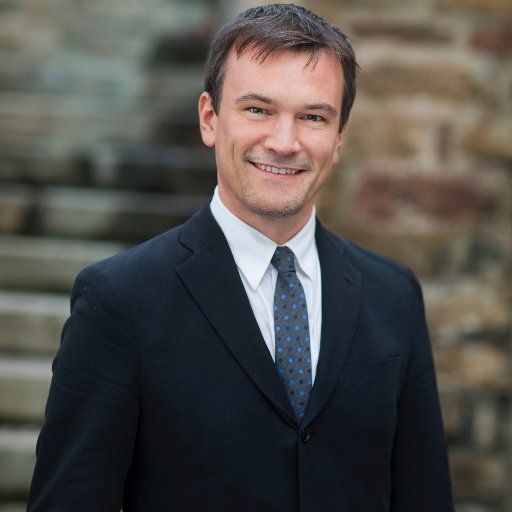 According to Swedish media outlet News 55, ComeOn Group saw a dramatic fall in sales from June to August, with their numbers dropping from SEK118 million to SEK83 million during that period; Spooniker saw their turnover decrease from SEK101m to SEK72m

CEO of Branschföreningen för Onlinespel, Gustaff Hoffstedt, stated that casino-reliant operators were “under pressure,” as many Swedish players were avoiding the new restrictions by transferring their loyalties to internationally licensed online casinos not subject to the new limits.

Meanwhile, The state-controlled Ab Trav Och Galopp (ATG), is not as affected as Swedish horseracing wasn’t halted like most other sports due to the pandemic, nor were subjected to any new restrictions. ATG’s August sales totaled SEK522m, up 22.2% from June and 20.2% higher than August 2019.

In September, the Swedish Gaming Authority, Spelinspektionen, submitted a new proposed regulation to Sweden’s National Board of Trade, with rules only applied to matches played in Sweden and that will come into force on 1 January 2021. The focus is particularly on football and prohibits betting on rule violations such as yellow or red cards. Regulators are also proposing not allowing operators to take bets on individual achievements of players aged under 18.