The new and improved PartyPoker

Biggest online tournament in history to take place in December

One of the leading companies in the industry, PartyPoker, has made a number of drastic improvements over the past year. To begin with, during 2017, the firm transformed its rakeback/VIP program by offering up to 50% in cash rakeback.

Generally, players earn 40% weekly – but, highly skilled players have an opportunity to be granted 50% cashback, by collecting 100,000 points per year. 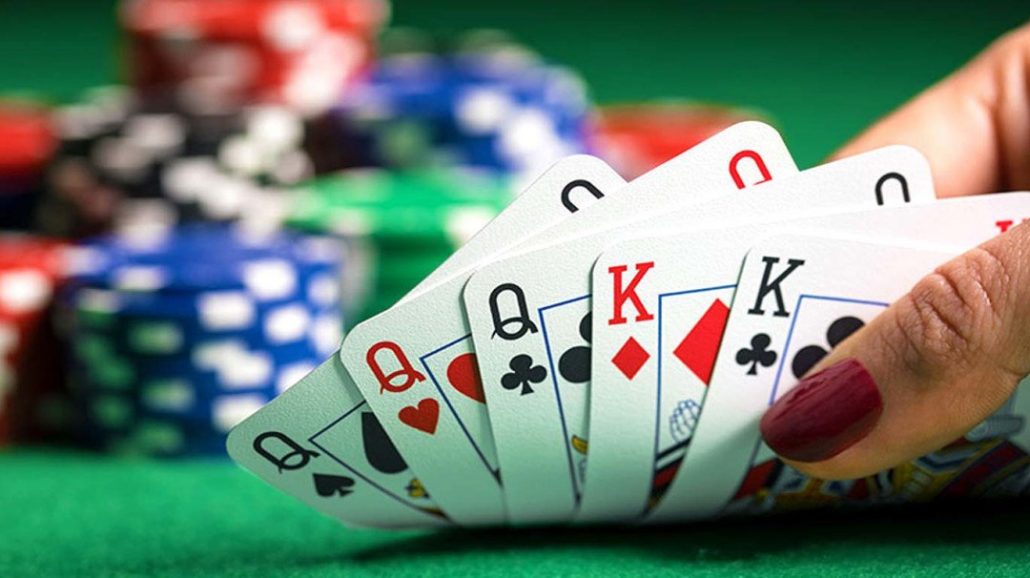 “It is obvious why PartyPoker is in a number one spot at the moment and other brands will have to do their homework if they want to have a chance to compete.’’

Just recently, PartyPoker announced the launch of its $250 and $500 3-man SNG hero games, all of which do not have bounty and offer a competitive rake.

Ernest, a PokCas.com representative, commented: “Spin and Go/SNG Hero/Expresso games are very popular among players due to the fact that they are beatable in the long run and offer a chance to win up to a million dollars.” However, in order to ensure that players earn more money, one should play in a poker room that protects its players and is offering a significant rakeback/charging low rake.

On another note, this year’s Caribbean Poker Party will be held from Friday 9th November until Sunday, 18th November, at the luxurious Baha Mar resort. The venue currently stands as the Caribbean’s newest integrated resort destination and casino, located on the New Providence Island in the Bahamas.

The prize pool for the main event has doubled to an unbelievable $10M. The Party schedule also includes the $1k Millions Open, a $10k High Roller, a $25k Super High Roller, and a $5k MILLIONS Finale. Moreover, satellites begin in April on partypoker.com, where players have the chance to hit a jackpot of $12,000 from as little as $0.50.

Additionally, PartyPoker has announced that it will no longer charge an entry fee-rake for the bounty element in PKO (knockout) tournaments. As a result, players will be paying less rake with larger bounties – simultaneously, the total buy-in remains the same. 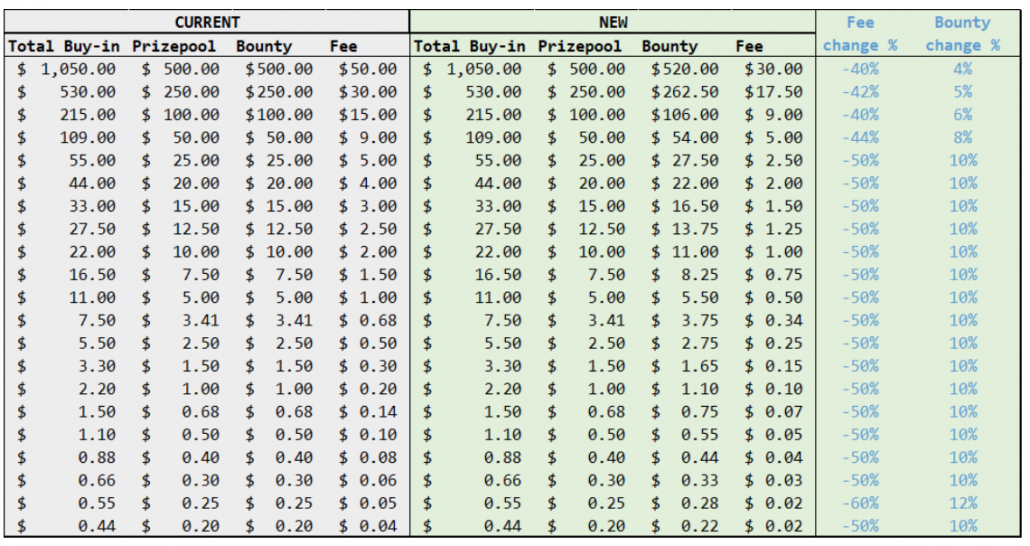 40% to 60% reduction for bounty MTTs, depending on the buy-in level.

As can be seen, there is a 40% to 60% reduction for bounty MTTs, relative to the buy-in level. This also means that the value of bounties will increase by between 4% and 12% as the old rake amount will be added to bounties won by players.

With a staggering $20 million guaranteed, this year’s PartyPoker MILLIONS Online is the biggest online tournament in history.

Running Sunday, 25th November to Wednesday, 5th December, PartyPoker MILLIONS Online is offering an opportunity to get in on the tournament action from the comfort of home. In addition, a prize pool this large requires that four players walk away millionaires, with a minimum of $2.5 million going to first place. Players can buy in for $5,300 or qualify via satellites from as little as $0.01, starting with 1 million chips.

Check out our latest events in the videos below:

Time to play the retention…

Victor Pronk, Commercial Director at Incentive Games, says that retention provides a huge opportunity to innovate and is the key…

Gamdom.com originally started as a skin gambling casino with only inhouse games in 2016 AffPapa is excited to announce a…

Taking effect on Oct 26, the Canadian government has lifted capacity limits for gaming establishments requiring proof of vaccination in…

Quik Gaming certified in The…

Quik Gaming has been given the green light for use in the Bahamian market Thanks to this, Quik is licenced…

The Irish gambling regulations have undergone an entire makeover after being pronounced outdated and incoherent James Browne, Minister of State…