The Ukraine government has given their approval to one of the most fiercely debated bills on gambling regulation, after a 248-95 vote  was held at the second reading.

The law will introduce comprehensive regulation of the gambling market in Ukraine, offering two licences for land-based and online operations. The law will cover:

– the organisation and conduct of gambling in casino gambling establishments;

– the organisation and conduct of casino gambling online;

– the organisation and conduct of bookmaking activities in bookmakers online;

– the organisation and holding of games in the halls of slot machines;

– the organisation and conduct of poker games online;

Strict guidelines for players and operators

Strict requirements have been set ensuring fraud prevention and protection of minors. Conditions will oversee the financial condition of gambling organisers, in order to ensure their financial stability and guarantee the payment of winnings. Players will also face requirements to prove their identification. Severe financial sanctions are expected in cases where companies or players fail to comply.

The law will also include a register of self-restricted persons, limiting the participation in gambling of unsuitable players for a period of 6 months to 3 years. 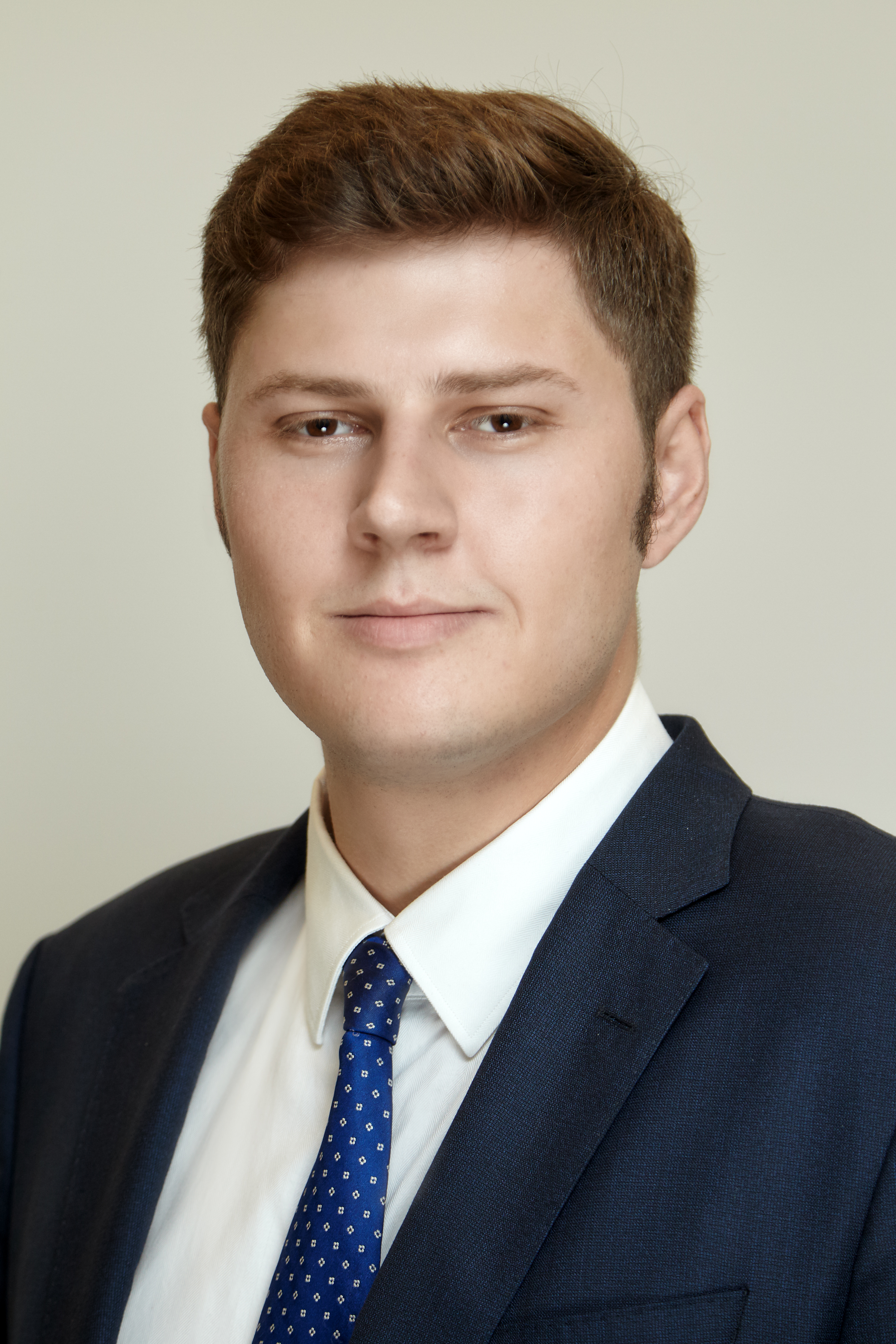 Ilya Machavariani, Head of Eastern European Gaming and Gambling practice at Dentons (pictured left) had this to say: ‘My thoughts are simple – this is a huge step for Ukraine and for the Eastern European industry as a whole. Any flaws that adopted law might have are nothing compared to the fact that Ukraine has finally managed to legalise gambling, despite surrounding controversy and various forces trying to push the law in different directions.

‘Despite the foregoing, my advice to everyone would be to stay alert, as there are a couple of major issues that need to be addressed before the Ukrainian market is live: there is no clarity on taxes (we hope that we would be able to received some clarity today as the tax bills are being heard by the Rada today as well), the composition of the regulator is also yet to be decided; and finally, Ukraine needs to adopt a subsequent legislation that is able to push the overall industry framework into a different direction.’

The Commission for the regulation of gambling and lotteries, which falls under the Cabinet of Ministers of Ukraine (hereinafter – the Commission) will include licensing of gambling organisers, maintaining appropriate registers, establishing requirements for certification of relevant gambling equipment. 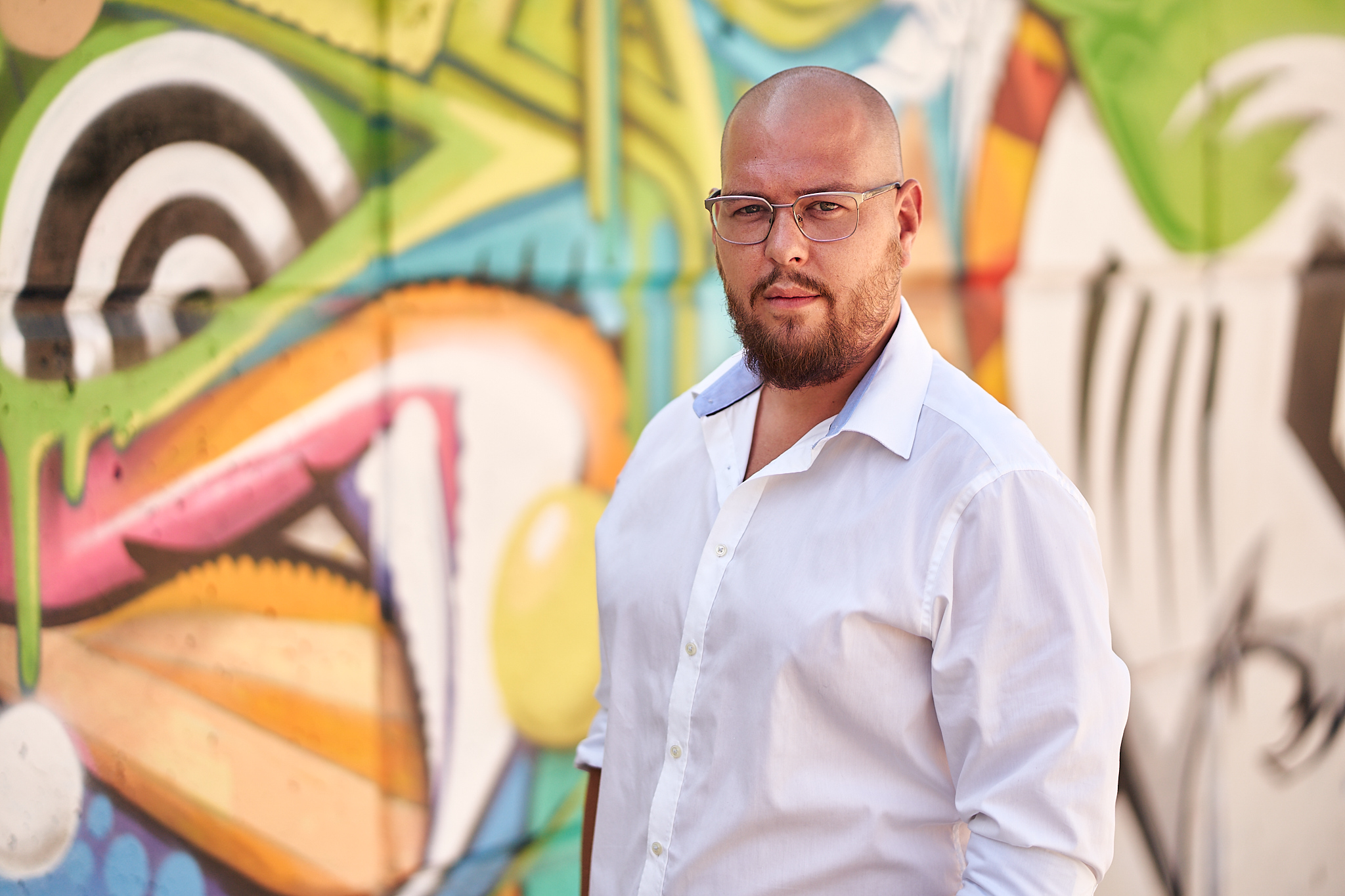 Denis Dzuybenko, CIS Region Brand Ambassador at SiGMA Group (seen right) said, ‘Gambling in any form was restricted and illegal from 2008 in Ukraine. During these 12 years, here in Ukraine, there were around 4 attempts to bring it back to life, which all failed until today – the 14th of July 2020.
‘It’ll be really interesting to watch how fast the country will adopt the law with all its important clauses and provisions. Ukraine is now becoming an interesting spot for international investors and big EU operators. Here in Ukraine we have 4 and 5 star hotels which will be ideal to start land-based operations from. We also have huge potential for online gambling to take off now.
​
‘Ukrainian government strongly believes that the section of tourism will also boost and get attention worldwide –
now millions of dollars yearly will fill the state treasury, bringing and improvement to the economy.’

The bill to legalise and regulate both online and land-based gambling passed its first reading in January 2020, followed by recognition and support in early June from the Committee on Finance, Tax and Customs Policy.

‘The Committee almost unanimously supported the formation of a new gambling market and now asks for the support of the Verkhovna Rada.” Servant of the People deputy and Committee on Finance, Tax and Customs Policy member Andriy Motovilovets said.

Now that the bill is passed, the Rada will be expected to pass a new act determining how the industry will be taxed – there are currently four gambling tax bills on the table.

This event brings the Americas closer to delegates from Europe and Asia, with an interesting agenda featuring a line-up of speakers that showcases the company’s commitment to covering the various gaming verticals.Explore the full agenda here and register now, this one’s on us!