The casino is being accused of favoritism to certain EGM suppliers

South Korea’s largest casino at which local residents are allowed to gamble is under fire. Kangwon Land,a state-run operator based in Gangwon Province, is now being accused of favoritism to certain electronic gaming machine (EGM) suppliers.

The People Power Party Rep. Ku Ja-keun said three companies – Taeshin Inpack, Nongshim Data System Corp (NDS) and KGS – had claimed over half of the EGM supply contracts for Kangwon Land since 2013 and that some of those contracts were awarded despite apparent violations of the tender process. 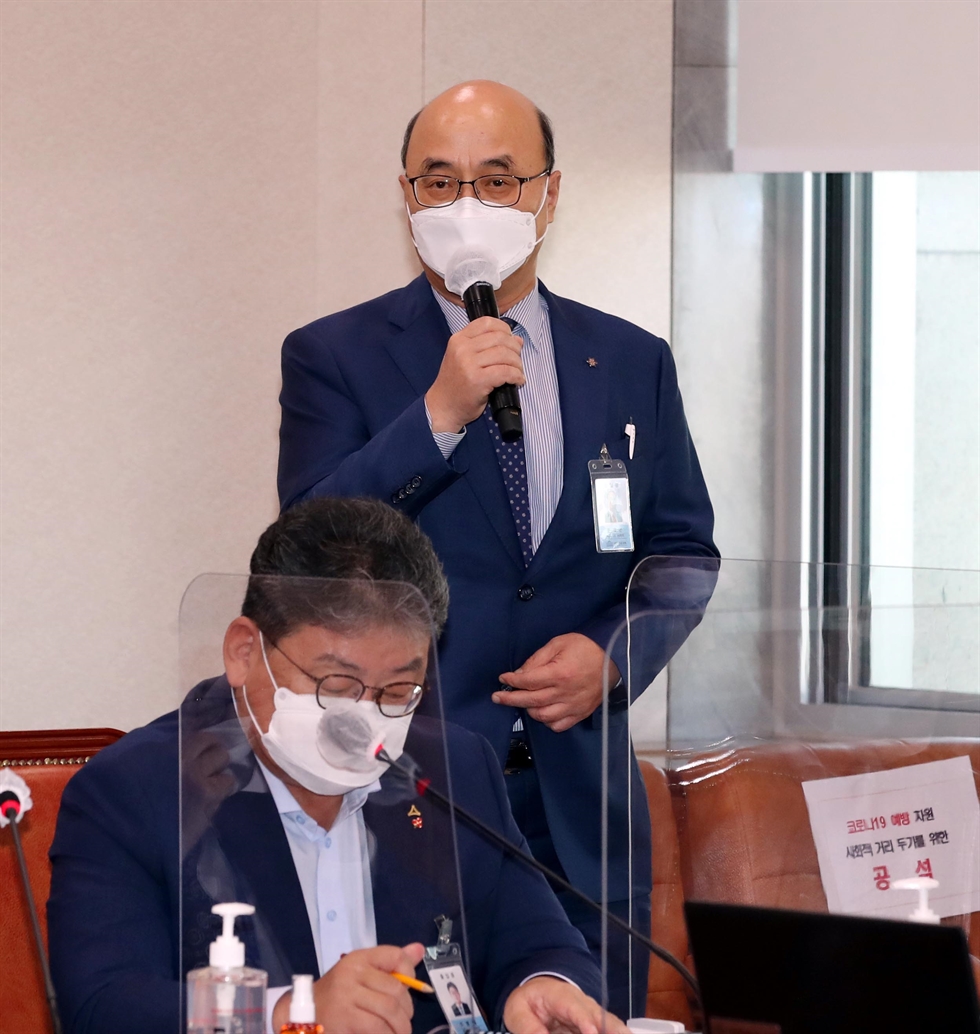 The three companies are closely related and have certain ties. Taeshin Inpack is a subsidiary of cosmetics firm AmorePacific, whose chairman Suh Kyung-bae is the son-in-law of NDS chairman Shin Chun-ho. Suh is also related to the heads of both Taeshin and KGS. The three companies have bid on Kangwon Land contracts both separately and as a consortium where they actually won over 76% of bids over the past two years.

Now representative Ku is calling for a probe of Kangwon Land’s procurement process based on certain irregularities in the three suppliers’ bids. As an example NDS won an electronic table games tender despite submitting its bid after the deadline. Kangwon Land has also agreed to ignore a stipulation that the casino gear include a ‘roll-back’ feature, something the NDS gear claimed to offer but didn’t.

Kangwon Land also allowed NDS to make changes to its bid for a KRW3b (US$2.6m) contract. The casino reportedly reviewed the NDS bid in advance of the deadline and requested supplementary documentation, violating a clause that required all bids to be opened simultaneously.

Kangwon Land is denying showing any favoritism to any supplier, and says that it was not picking winning bids based on any pressure from its government bosses.

Kangwon Land generates annual sales that surpass the combined revenue of the nation’s 16 foreigner-only casinos. But this privilege comes with serious strings, including stricter oversight of its operations and whether its customers are suitably protected from potential gambling harm.