Kenya President signs bill lifting 20% excise tax imposed on betting companies. The amendment of this finance bill will take place in the next six months

Kenya President Uhuru Kenyatta had previously called upon the country’s lawmakers to ban sports betting in the country and has now signed the Amendment of the finance bill 2020 lifting the 20 percent excise tax imposed on betting companies in the next six months.

“The removal of this tax happened during the committee stage of the bill. The National Treasury will be proposing to the National Assembly the re-introduction of the excise duty on betting within the next six months” he added. 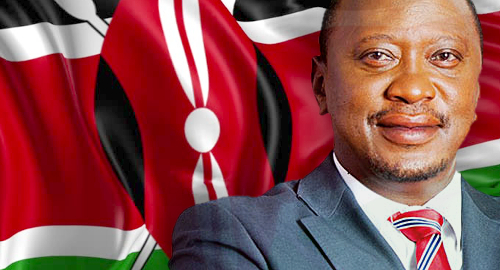 Betting firms had stated that the taxes in the industry played a major factor to the closures of betting companies in Kenya, including SportPesa and Betin, two of the country’s largest sports betting companies which have halted business operations in the country. However, international players continue to operate.

SportPesa had previously stated that it will no longer operate in Kenya until a “non-hostile regulatory environment is returned.” The decision is said to have cost the government billions in revenue collections in form of tax and their withdrawal resulted in 400 job losses and cancellation of local sports sponsorships. The company made a profit after tax of almost Sh1.6 billion in 2018, according to its financial statements.

The dismissal of the excise duty tax has coincided with restructuring of ownership at SportPesa raising speculation about the company’s return.

Kenya remains the third largest online betting market in Africa, behind South Africa and Nigeria, that culminated the expansion of mobile payments and digital applications in the country. East Africa is No. 1 in the global market, which is mainly due to Kenya the number where mobile money subscriptions rose to 29.1 million by the end of March.