During a legislative meeting, the New Mexico Native Americans testified that should an unlimited number of slot machines, table games, online gambling and sports wagering at the horse tracks and casinos be permitted, it would bring a bout a shift in the market and violate exclusivity provisions outlined within existing revenue-sharing compacts that tribes have with the state.

Such a shift would compromise the ability to generate money for Native American communities, the tribal leaders further added.

“This proposed legislation presents not only a renewed challenge to our economic security but a reckless attempt to expand private wealth at the expense of our ability to provide essential government services,” Sandia Pueblo Gov. Stuart Paisano said.

The pueblo’s resort and casino on the northern edge of Albuquerque have been non operational for several months due to the coronavirus pandemic. Calling the gambling operation the backbone of the pueblo’s economy, Paisano said there is a considerable uncertainty about how tribal operations will be affected going forward.

Monday’s meeting marked the first time that tribal leaders have openly discussed in a public manner the proposal to expand gambling.

They further stated that they were not approached about the plan until days before of the non-tribal tracks and casinos representatives testified in front of another legislative panel earlier this month.

Track executives foresee that the expansion of gambling would most certainly boost tourism, whilst ensuring survival of the horse racing industry in New Mexico. Additionally, they have outlined that, should the proposal be met, tribes would benefit by no longer needing to split revenues with the state. Therefore, other investment would be made possible specifically in tribal programs.

The tracks and casinos – also known as racinos – and tribal gambling operations have all witness revenues shrink in recent years, even before the pandemic.

An Analytic legislative report in 2019 outlined a 10% decline from 2012-2018 in annual revenues shared by tribal casinos with the state, shrinking to $62.8 million.

The legislative analysis pointed out at the time that the online gambling industry, which is not permitted in the state, may be drawing a share of the market away from New Mexico casinos. 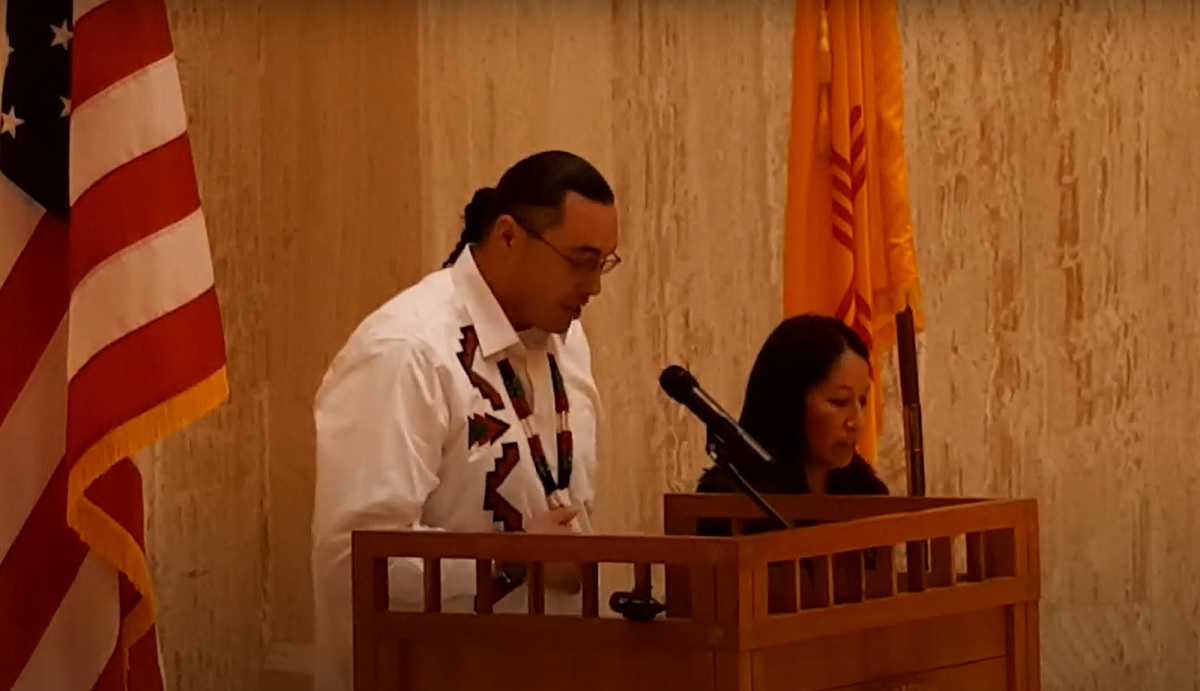 A lobbyist for Sunland Park Racetrack and Casino in Southern New Mexico ,Mr Scott Scanland explained that the proposal brought forward on Monday is simply an idea and that the track executives are presently interested in starting a conversation about how to grow such an industry into something that would attract a wider demographic and benefit restaurants and other venues.

He went on to present a 2019 study that outlined the potential of tapping into the online gambling and sports betting sector.

Some lawmakers said more analysis would have to be done because the pandemic has upended casinos in New Mexico and elsewhere and that the most favorable revenue figures included in the report hinge on opening a sixth racino in the state – a proposal that already has been mired by numerous political and legal challenges.

Furthermore, it is reported that over a dozen tribes have already publicly expressed their reservations about the overhauling of New Mexico’s gambling rules.

Lawmakers have recognised that such a proposal could have relative effects on tax revenues and that more data is needed to better interpret the implications for the state budget as well as tribal communities.

Antonio Maestas of Albuquerque, a democratic Rep and chair of the legislative economic and rural development committee expressed that the current pandemic has forced the state’s hand when tackling difficult issues and that gambling, tourism and the need to to boost revenues are among them.

“This is definitely a topic that is deserving of a conversation,” he said.