The app launched on Sept. 18 in partnership with Penn National Gaming and had a huge first weekend where it was downloaded more than 63,000 times, averaging 21,000 downloads a day from Friday through Sunday after going live.

The jump forward for the state was a product of the NFL’s return, and the atypical September games played by the NBA and NHL. It helped put Pennsylvania in elite club of gaming markets, joining New Jersey and Nevada, that have surpassed $450m in wagers in a single month. 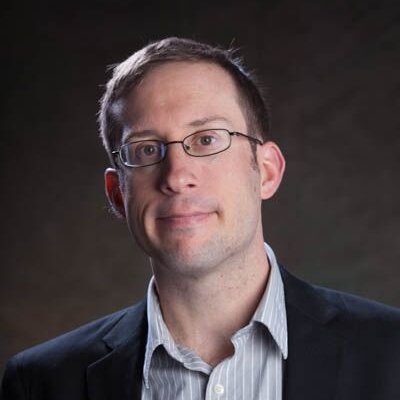 “Dustin Gouker, lead analyst for PlayPennsylvania.com explained: “Like New Jersey, Pennsylvania has created a well-rounded market that can drive significant action on every major sport. That market dynamic was able to bear fruit in September in a way that may never be fully possible again.”

September’s handle, which was released Friday, was up 137.9 per cent from September 2019 and easily surpassed the previous record of $365m set just last month.

The record wagers produced just $6.3m in taxable revenue, down from $18.3m in August and $14.9m in September 2019, a result of heavy promotion and some unlucky results for sportsbooks. September’s revenue yielded $2.1m in state taxes.

Online wagering accounted for 89.5 per cent, or $414.1m, of September’s handle. Online casino games and poker continued their hot streak in September, combining to produce a record $57m in gross operator revenue, or $1.9m per day over the 30 days of September. That is up from August, when online gambling generated $55.9m, or $1.8m per day for the 31 days of August.

Other US states also saw a big increase in September numbers: