Northern Mariana Islands and Imperial Pacific accuse each other Imperial Pacific demands reducing its gambling fees of $15.5 million in 2020, CNMI Governor threatened that if licence fee is not paid, the IPI licence will be suspended or revoked

The Commonwealth of the Northern Mariana Islands (CNMI) is an autonomous state of the United States, located in a strategic location in the Western Pacific. It includes 15 islands with capital in Saipan island and its sole licensed casino operator Imperial Pacific (IPI). Recently there has been a debate between CNMI and IPI, as they accused each other of violating their Casino Licence Agreement.

The cause of the incident was the recent development of the ‘Imperial Palace Saipan’ integrated resort Imperial Pacific, demanding to reduce its gambling fees of $15.5 million in 2020, while CNMI Governor Ralph Torres threatened that if the licence fee is not paid, the IPI licence will be suspended or revoked.

Just last Thursday, the Federal Casino Commission delivered a notice of prosecution to IPI, which read as follows: ‘The defendant Imperial Pacific seriously violated the established agreement and the casino license agreement constituted a breach of contract. The Federation has suffered damages due to IPI’s breach of contract.’ 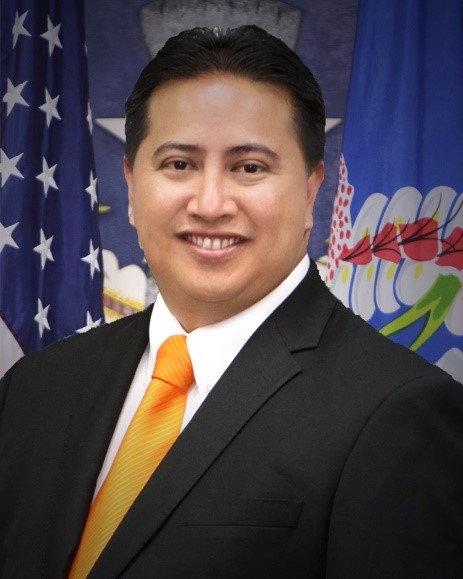 The notice also stated that it ‘discovered, announced and ordered Imperial Pacific to suspend its licence to conduct gambling operations on Saipan until the annual casino license fee is paid in full.’

IPI mentioned subsequently in a reply to Governor Torres through the CEO Donald Browne and emphasized that when the original casino license agreement was signed in August 2014, the agreement allowed the company to ‘exclusively operate the gambling business on Saipan.’

This is currently the sixth year since that the two parties have signed the casino license agreement. Lately Imperial Pacific has requested that the annual fee gets postponed to 15 years or 2029.

Hence, Browne accused ‘The CNMI authorities for not only allow persons who do not hold gambling licenses to operate gambling business, but also lead to the proliferation of casino gambling, harming the interests of exclusive professional rights owners and causing irreparable damage.’

‘Allowing poker machines and electronic games to operate outside the casino is an infringement of the exclusive licence held by IPI.’