Occupancy rate of Macau hotels down to 16.4% in September

Macau’s hotels and guesthouses reported an average occupancy rate of 16.4% during the month of September, according to industry figures published by the Macao Government Tourism Office

The local occupancy rate in the gaming mecca, Macau, was just 16.4 per cent in September. This is actually a small increase from the 12 per cent reported in August according to data from the Macao Government Tourism Office (MGTO). 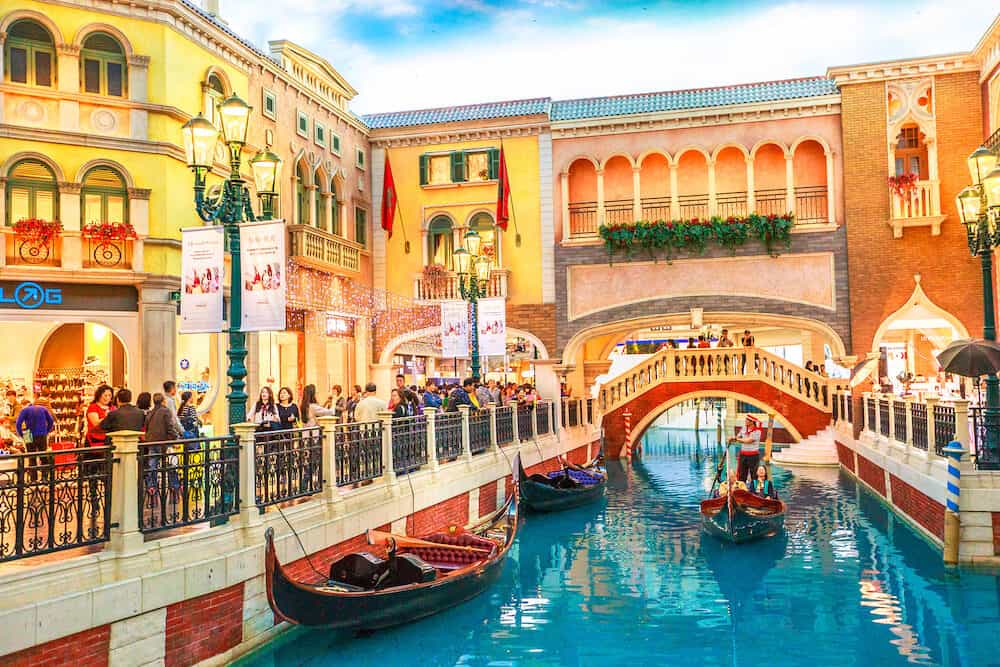 Compared to last September’s figure the rate is still extremely low as the occupancy for that month in 2019 was over 87 per cent.

The local hotel sector reported an overall 19.8 per cent occupancy rate between January and September. According to information from the Statistics and Census Service (DSEC), the majority of the guests were local Macau residents following a series of promotional offers by the city’s concessionaires.

The Individual tourist visa scheme for Chinese residents resumed for the Guangdong province on August 26 and nationwide on September 23, leading to a small increase in daily visit numbers in Macau to about 19,000 daily last month. The national day holiday period or golden week just brought in total of 153,600 visitors, with a daily average of 19,538, an 86 per cent year-on-year fall.