The Bureau of Internal Revenue (BIR) has reminded all foreign-based Philippine Offshore Gaming Operators (POGOs) that they should pay the 5 percent franchise tax before resumption of operations.

Per the statement posted on the agency’s website, BIR Commissioner Caesar Dulay said that the franchise tax on POGOs is “not a new imposition nor it is being imposed retroactively”, as this imposition is clearly stated in a memorandum circular issued in 2017.

In a comment to the memorandum sent by regulator Philippine Amusement and Gaming Corporation (PAGCOR) to the Office of the President (OP) concerning franchise tax for POGOs, the commissioner said “From the beginning, our Bureau has maintained the position that the said tax applies to all POGO Licensees and Operators and there was no change of rules midstream,” 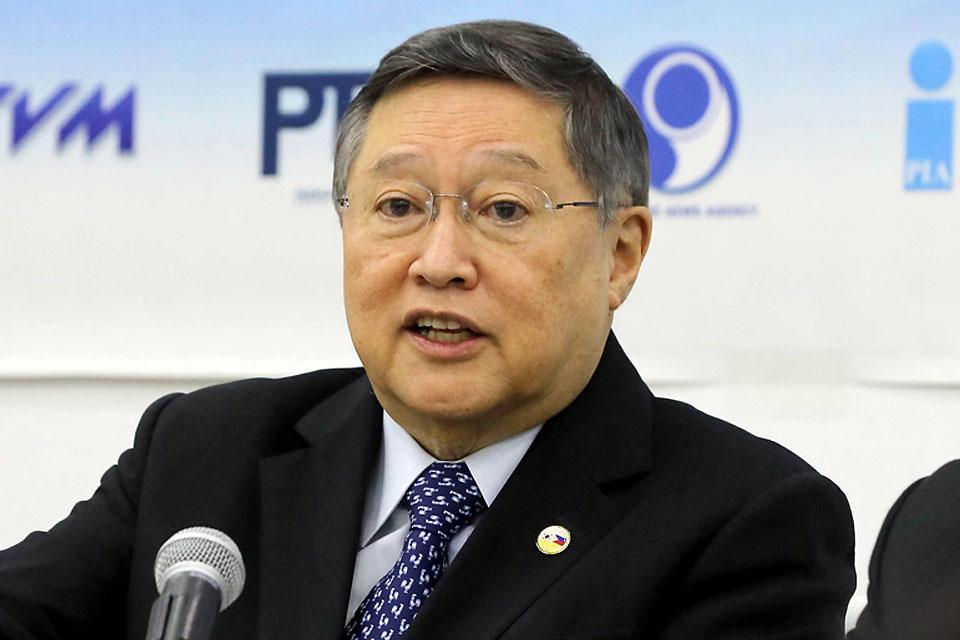 The regulator has highlighted in its memo that the 5 percent franchise tax was not imposed previously by the bureau, stating the opinion issued by the Office of the Solicitor General (OSG) on 19 Dec 2018.

However, the commissioner said that the Revenue Memorandum Circular (RMC) dated 27 December 2017 on the “Taxation of Taxpayers Engaged in Philippine Offshore Gaming Operations” being the basis for imposition of 5 percent franchise tax.

The commissioner added that a letter was sent to the OSG in April of last year, stating the BIR’s stand on the 5 percent franchise tax. Finance Secretary Carlos Dominguez III and PAGCOR Chairperson Andrea Domingo received copies of the letter.

Further, he corrected the erroneous claim that POGOs are being assessed, paying their income taxes and value added taxes. He explained that POGOs are not paying income tax and other taxes in lieu of the 5 percent franchise tax, and that “Only  Philippine Offshore Gaming Operators service providers are subject to the regular taxes, such as income and VAT. However, both POGO operators and service providers whose employees earn compensation income need to withhold and remit the taxes due FROM them,”

All forms of gaming and entertainment in the country, including POGOs, were suspended by PAGCOR mid-March in an effort to curb the spread of the Covid-19 virus. POGOs, however, were given the go signal to resume operations earlier in May providing they comply with the guidelines set by the government. The decision by the regulator to allow  Philippine Offshore Gaming Operators to resume operations had caused debates amongst the Philippine lawmakers, with some questioning the taxation structure of the industry.