The two were accused of offering US$72,000 in bribes to House of Representatives member Tuskasa Akimoto who was deputy minister for IRs at the time

According to Monday’s ruling reported by Japanese media, two Japanese men have each been given prison sentences after being found guilty of bribing Japanese lawmaker Tsukasa Akimoto more than 72,000 dollars in 2017 over a previously-proposed casino scheme in Hokkaido prefecture in the north of the country.

In charge of integrated resorts at the time was Akimoto the Cabinet Office state minister, who said that the Chinese company was seeking to get into the resort business. 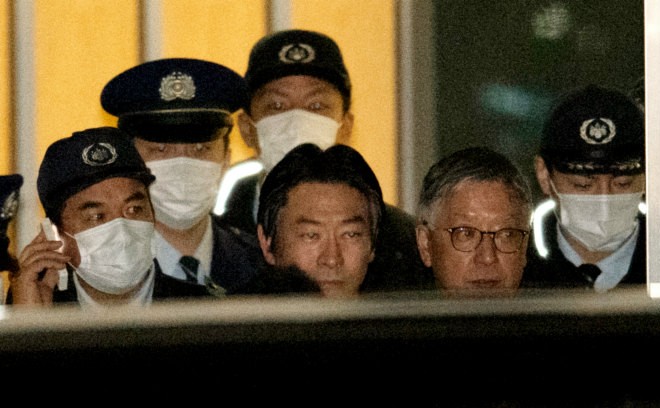 Presiding Judge Niwa Toshihiko said “the two defendants gave large sums of bribe money to the lawmaker and extravagantly wined and dined him in exchange for information”.

Moreover, Niwa cited that “the two turned down bribes from the lawmaker and his supporters in exchange for false court testimony, and that they are repentant.”

Prior to the news – The governor of Japan’s Hokkaido prefecture decided on November 2019 not to pursue the opportunity of a casino resort in the first round of market liberalisation in that country.

A total of three integrated casino resorts are to be permitted across the nation in a first phase of liberalisation.

In December 2019, Tsukasa Akimoto – a lawmaker from Japan’s ruling Liberal Democratic Party (LDP) – was arrested on suspicion of receiving pay-offs of about JPY3.7 million yen (US$33,787) from a Chinese company seeking to invest in that country’s nascent casino industry, reported several local media outlets.

In September, Mr Akimoto, who was released from custody in February,  was indicted on a charge of allegedly offering money to Mr.Konno and M. Nakazato in exchange for false court testimony favorable towards him.

For more information about how to sponsor this event please contact Hamzaand to explore speaking opportunities get in touch with Jeremy. To register for the expo click here.