On Thursday, the Philippine gaming company Belle Corp., the company owning half the City of Dreams Manila, reported that its net income for the first 9 months of 2020 saw a 96% decline when compared to the income for the same period last year. From January to September Belle Corp. saw income of just $1.92 million down from $52.8 million the year before. 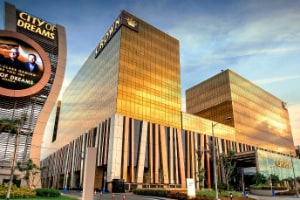 With its primary growth driver being gaming revenues, and gaming operations in the Philippines being suspended from Mid-March to September, Belle Corp. has undoubted received a heavy blow from this pandemic.

The company has reported that the decline in net income was mainly due to the drop in tourist arrivals and stated: “The effects of the pandemic began with declining tourist arrivals prior to the implementation of the community quarantines nationwide and was compounded by the temporary suspension of gaming operations at City of Dreams Manila on March 16, 2020 in compliance with government initiatives to contain the virus.”