Tabcorp Holdings Limited is the foremost diversified gambling entertainment group in Australia. And they have announced its has successfully brokered a deal. One that will see it become the official wagering partner of the Australian National Football League.

The Melbourne registered gambling entertainment provider announced the signing of a multi-year agreement naming the brand as Official Betting Partner to the NFL. Furthermore, the company will focus on supporting the growing popularity of the NFL in Australia. It is the largest sovereign nation in Oceania and thus it gives them an opportunity to grow.

According to an official company news release, this ground-breaking partnership agreement will allow Tabcorp (TAB) to develop unique experiences and content for the NFL. These will be designed to entertain Australian enthusiasts of the sport across the company’s digital venues and platforms. The deal would also combine its position as the country’s largest multi-channel betting brand with the American professional football league’s status as the foremost global sports brand.

The NFL and TAB will fuse to endorse the official Pick’em free-to-play NFL football game by means of their nflpickem.com.au web domain. And it will be done under the terms of the agreement. This will thus allow Australian fans  an opportunity to win a variety of weekly prizes, consisting of:

Sky and the TAB streaming NFL

Sky satellite television network and the TAB stream will total of six-hours worth of NFL RedZone and NFL Network programming including one NFL match per week to their commercial network, due to the to additional terms of the new agreement. These six-hours of streaming will incorporate 4,400 pubs, clubs, and TAB agencies.

Here’s a tip for punters desiring the best news and advice on the sportsbetting industry. It’s best to consult with the experienced professional services of one of the industry’s leading affiliates such as Nostrabet. Nostrabet is a brand known for their expert advice, reviews, and tips on the sportsbetting scene.

Tabcorp on bringing NFL’s action Down Under

Commenting on the successful partnering of the two parties, Adam Rytenskild, Tabcorp Wagering & Media MD, revealed they were proud to deliver the NFL action to Australians allowing them to enhance the company’s existing sportsbook offering to their clientele, venues, and in the process form a quality complement to Sky’s unmatched coverage of international and Australian racing sports. He added it would also offer fans greater value. Furthermore, it is in line with the company’s future vision and strategy. This is to optimally deploy their assets to aid in the creation of unique experiences for their clientele.

Sportsbetting in the US

The American Gaming Association (AGA) recently carried out a survey on sportsbetting. From it they found out that around 38 million are intent on wagering on at least one NFL game per season. That is, roughly 38 million Americans, betting on games throughout the season. This was despite the 2018 US Supreme Court ruling against the validity of the Professional and Sports Protection Act (PASPA)

The next SiGMA – World’s iGaming Village show is taking place in Malta between 27th and 29th November 2019.  Visit our website to reserve Delegate and Affiliate Passes.   Moreover, you can choose Sponsorship and Exhibitor opportunities. 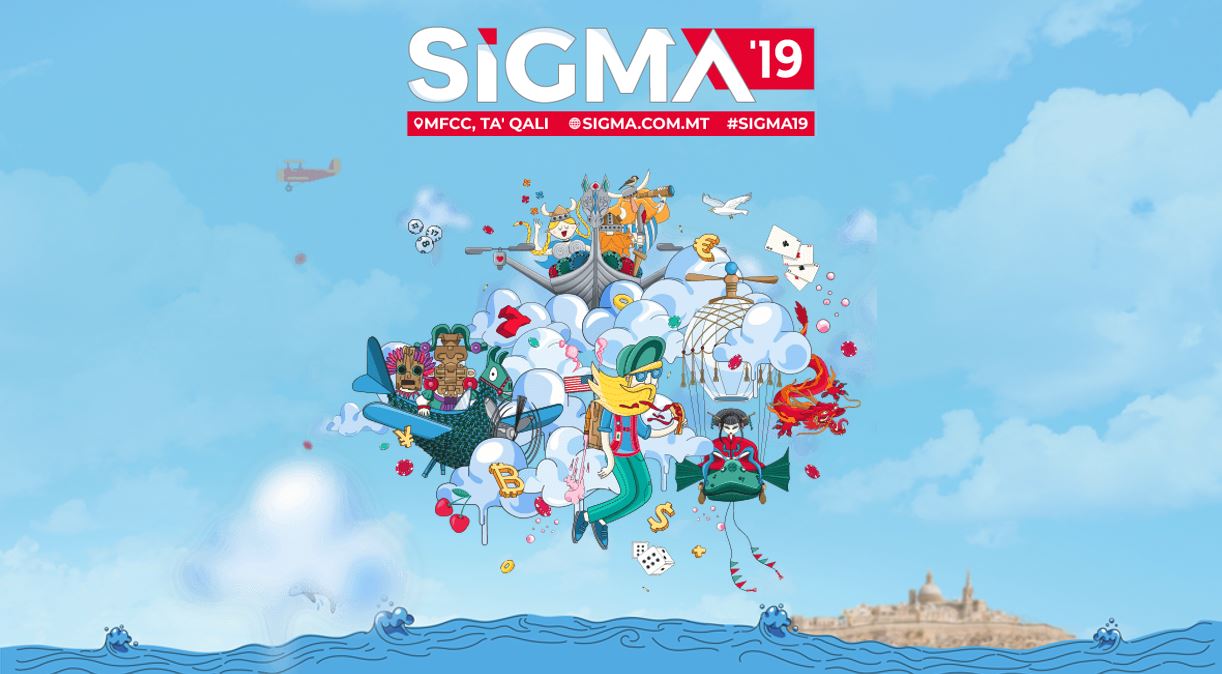