The Vice President of the Philippines, Leni Robredo, expressed her concern over the huge influx of Chinese tourists seeking permanent residency in the country as retirees. 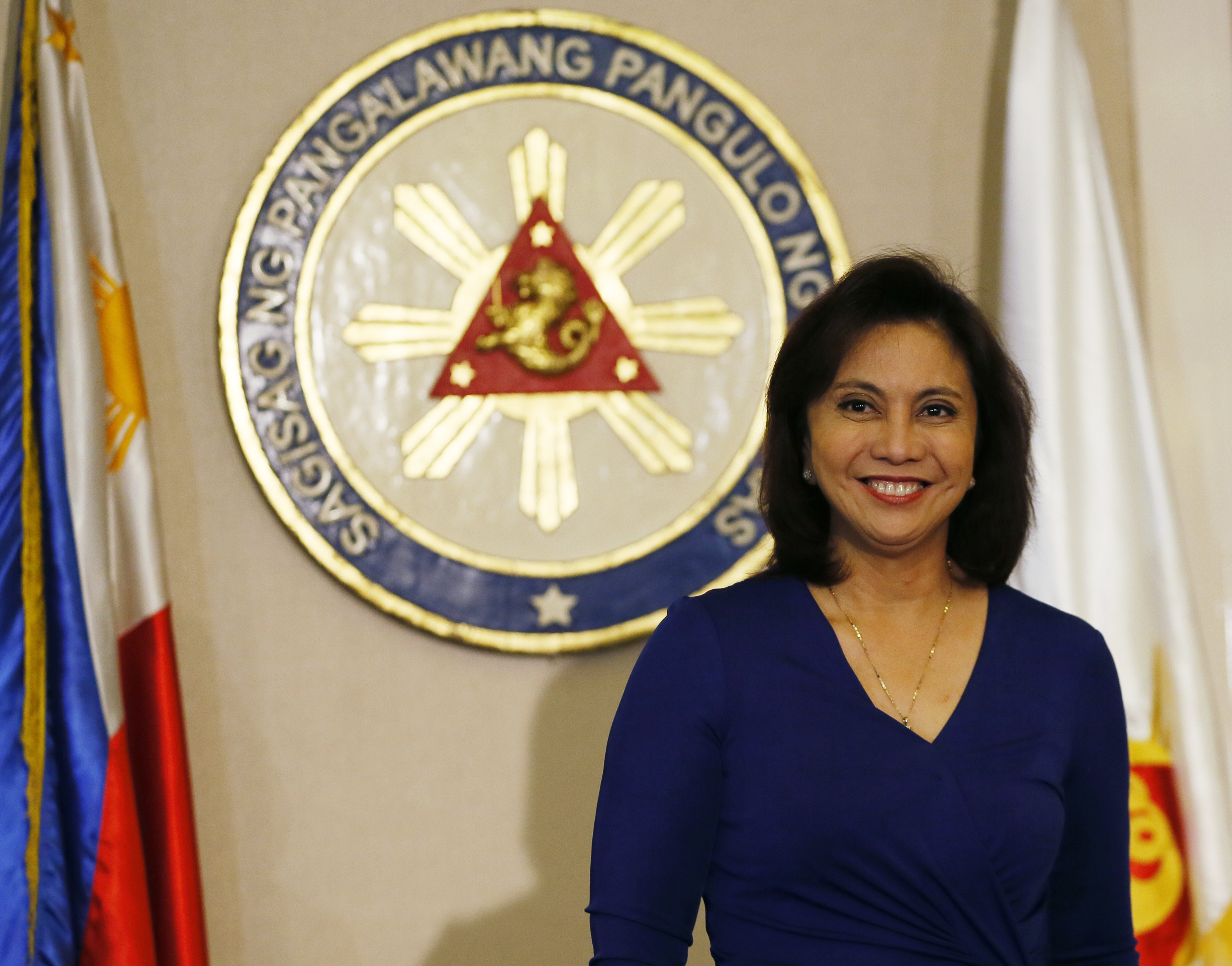 Robredo emphasised that although they claim to be retirees some of these individuals are as young as 35 years old. The Vice President says that this should have been spotted from the start. “It has been four years for the administration. Why did we let it slide?”

The employment of Filipinos is at stake as these Chinese retirees took over the POGO industry in the Philippines. “Firstly, POGOs should not be allowed here, because number one, it is illegal in China so why would it be allowed here?” she said. Robredo goes on to say that in China gambling is illegal and existing gambling crime regulations are constantly being revised with an increase in penalties.

She further explains that “if they apply for a job here, many Filipinos, who are already unemployed will find further competition to find a job.” 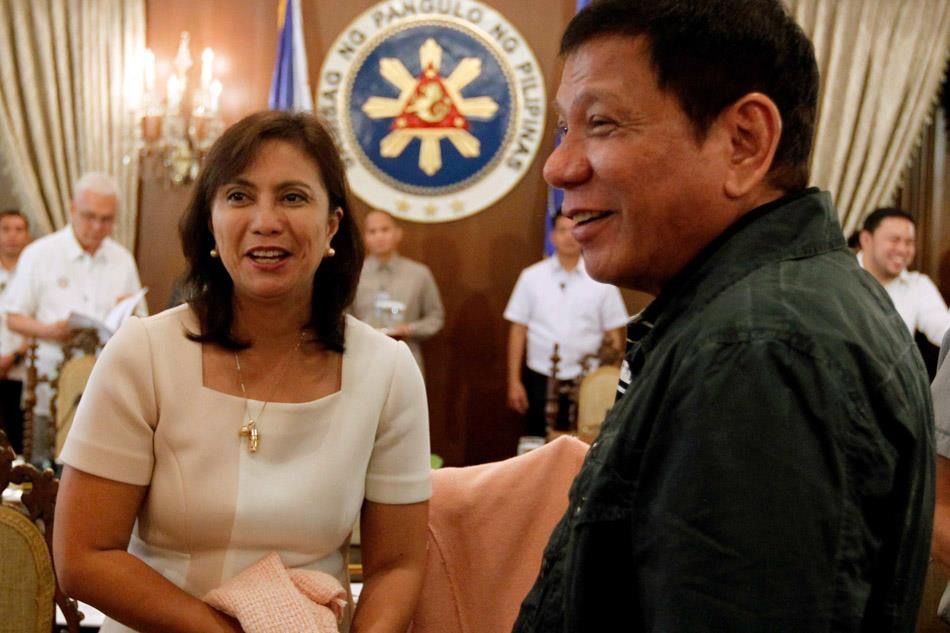 The Philippine Govt’ has been in a serious fight against non-registered offshore gaming operators and back in May, arrested 265 individuals operating illegally. As long as the offshore companies are registered and regulated by PAGCOR, President Rodrego Duterte, unlike Vice President Leni Robredo, finds no opposition in letting them go.

In the Philippines, NOGOs are arrested by the Philippine National Police in cooperation with the Bureau of Immigration and the Office of the Cybercrime under the Department of Justice.

POGOs and their economic contributions:

One has to keep in mind the significant role POGOs are playing in the recovery of the COVID-19 induced global economic crisis in the Philippines.

The fight against POGOs is more challenging than Leni Robredo is making it out to be, as a statement released by the Accredited Service Providers of PAGCOR (ASPAP) in May clearly shows the billions of contributions offshore operators are granting to the Philippine’s economy. The statement showed that back in May POGOs presented a massive PHP94.7 -104 billion (US$1.87-2.05 billion) to the country’s economy from the beginning of the year.